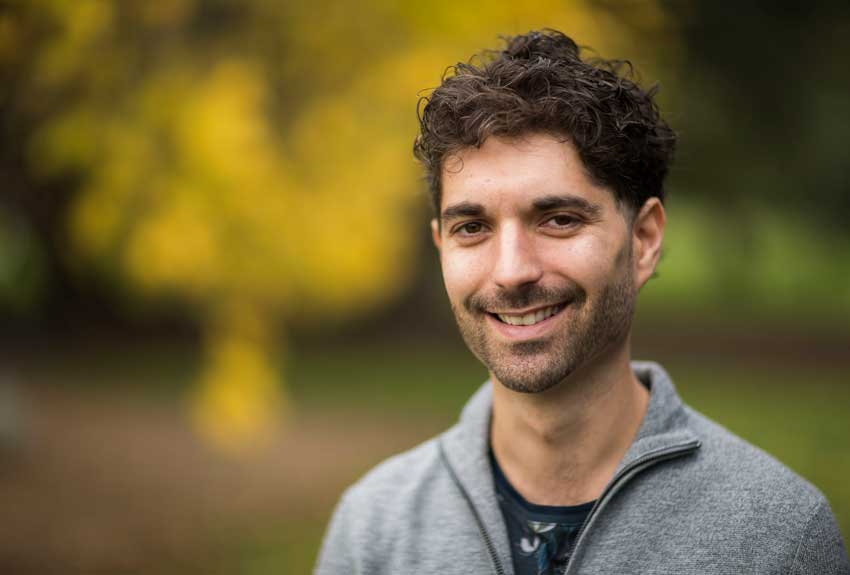 As a doctor living with bipolar disorder, I’m often dismayed at how people with mental illnesses are treated, even within the medical establishment. The problem with mental illness is that the symptoms are not always visible like a broken arm or another physical ailment. You can’t see someone’s internal struggles.

When I tell people about my bipolar disorder for the first time, many cannot believe it because I’m so high functioning and well adjusted. My longest period of stability between relapses was over ten years, during which time I lived a full life with a busy, full-time job, a loving partner, a property and a mortgage.

My experience with mental illness was in stark contrast to many people’s perceptions of bipolar disorder as a non-stop manic-depressive rollercoaster ride. Bipolar disorder affected my life with month-long episodes of supreme elevation (mania) usually followed by several months of feeling extremely down (depression), with relative periods of normality in between episodes.

My symptoms first emerged in Year 12 when I was 17 years old. I was quite elevated, talking really fast, very enthused about things, overly confident and not sleeping much. Despite this, my symptoms weren’t extreme enough to warrant medical attention.

Once I finished school, I found myself really tired and restless. I remember crying sporadically during ‘schoolies’, which is usually an exciting holiday period to celebrate finishing school. These extremes of mood were scary as they were new to me and I did not have complete control over myself.

The first doctor I saw diagnosed me with depression after just one clinical review. This diagnosis really didn’t line up with all my preceding experiences with elevation during school and the prescribed therapies weren’t effective. I helplessly stayed with this doctor for a year as my depression deepened and I continue to receive improper treatments.

A year later, a friend took his own life and the emotional stress of this brought on symptoms that were similar to those I had experienced in Year 12. I immediately recognised the pattern and sought the opinion of a second doctor. This time, I was given the correct diagnosis of bipolar disorder.

I actually remember feeling relieved at hearing this diagnosis. The label correctly put into a medical context the rollercoaster ride of symptoms I had experienced for the past two years. Naming the illness helped to shed some light on a very scary and unexplained time in my life. Being diagnosed correctly empowered me to take ownership of my illness and to understand it in greater detail. With proper knowledge and insight, I was finally able to seek appropriate treatment and adopt management strategies.

Ultimately, my healing could begin once the unknown enemy I had been wrestling with had finally been given its proper name. This sense of validation that comes with receiving the correct diagnosis is something I see with my patients too. Even if a diagnosis correlates with a poor prognosis, there is usually a sense of relief that comes with knowing what you are facing.

I had my first major manic event as a medical student, which in retrospect, was really illuminating. Barely any of my peers – some 200 medical students – identified there was a problem. And if they did notice that something was wrong with me, they didn’t raise the alarm or speak to anyone. If a medical student going through a mental health crisis cannot get the medical attention they require despite being amongst medical peers, imagine what someone in the wider community faces in a similar situation?

Being hospitalised was one of the most isolating experiences of my life. There were people that avoided visiting me, both during and after my in-patient hospitalisation, which I found very disappointing. My advice for friends and family of someone suffering from mental illness would be not to stay away, no matter how unsure you are of what to say or do. Just be there for the person as best as you can and try to support them in the same way as you would if they were experiencing any other illness such as surgery or cancer. By staying away and avoiding the person altogether, you’re only isolating that person further which can lead to a sense of helplessness and worsen their despair.

Similarly, if you’re suffering from a mental illness, it’s important to reach out to people and try to be as open as possible. The more we talk about this as a community, the more the stigma of mental illness will be lessened, and hopefully removed, for future generations.

If you don’t have a good support network, somewhere like the SANE online forums are an easily accessible service to help you connect with others in a confidential manner. Community discussions and shared individual experiences are powerful antidotes to feelings of shame, isolation and loneliness. You do not need to suffer alone in silence, there is an entire community of people out there willing to share their stories and listen to yours.

People who live with complex mental health issues, their families, friends and carers, in their own words.