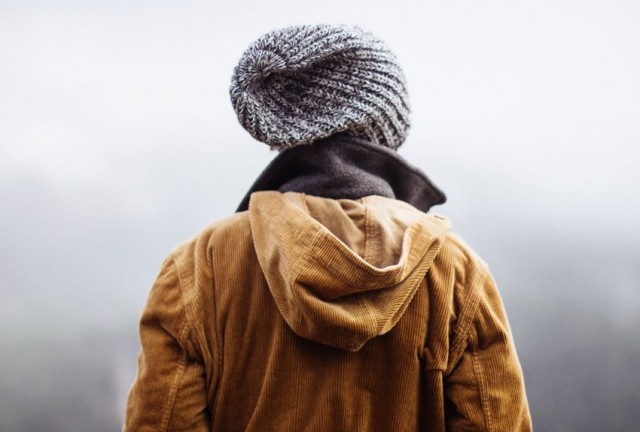 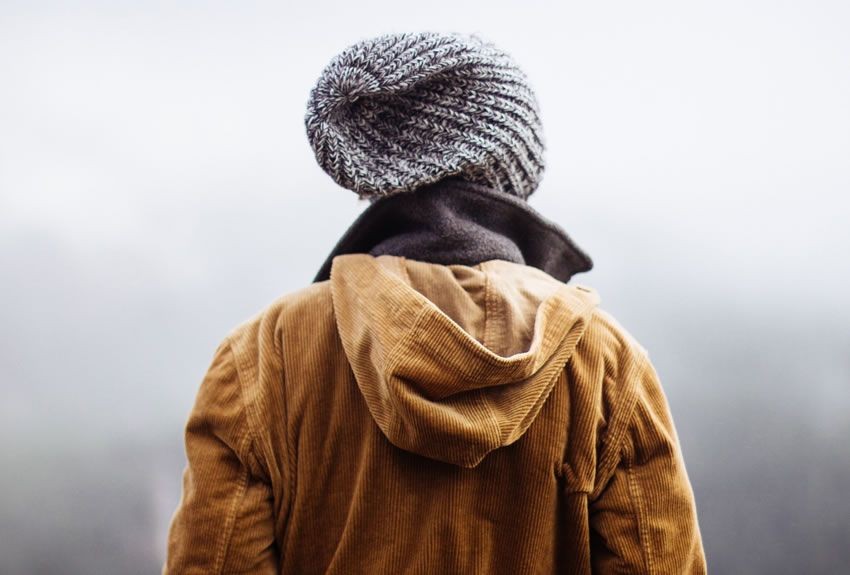 Last year I had the privilege of interviewing 31 people who had attempted suicide.

We talked about a range of issues, including the triggers that led them to feeling suicidal, support received (both helpful and unhelpful), the challenge of talking with others about their experience, and the progress they had made developing coping skills.

These interviews were the basis of Lessons for Life, a research report that highlights what helps and hinders people who attempt suicide. Throughout the process participants shared their invaluable insights into areas of critical importance, these included . . .

1 Reduce the stigma around suicide

Stigma is pervasive and severely undermines people’s willingness to talk about their suicidal thoughts and feelings.

It lessens the likelihood that people will seek and engage with professional support, especially if they have had negative experiences.

It is crucial that we break down the stigma associated with suicide and mental illness, and encourage those who are struggling with suicide to discuss their feelings and seek help.

Many people discussed the despair of not being taken seriously, or being accused of attention-seeking, when they presented with suicidal thoughts. This can be extremely damaging to people who are already in a vulnerable state and it undermines the pain and hopelessness they are experiencing. As one participant said:

'I actually kept begging for help. I remember doing that a lot. I would stand in front of my family and teachers, and I’d just be like "I need someone to fix me. I don’t know what’s wrong with me". And no-one knew what was wrong with me – they just assumed I was an attention-seeker . . . No matter what I said, the more I tried to say I needed help, they didn’t care. It was like, "No, you’re just wanting attention. We’re going to ignore you".'

3 Suicide is not a selfish act

Several people talked about a need to ‘end the suffering’ they were causing others. In a way their suicide attempt was not a selfish act, but a distorted belief that by ending their life, they would improve the situation for those they cared about.

Despite this, it is a common community belief that people who take their own life are selfish and do not think of the impact on others. These negative assumptions reduce the likelihood of someone opening up and seeking help. As one participant said:

‘A lot of people have the attitude that people who kill themselves are selfish. Whereas for me, when I was in the place where I was with my last attempt, it wasn’t selfish. It was the most selfless thing I could do. Remove myself from the equation and prevent damage to the people I cared about. It wasn’t for me about ending my life and making it stop, it was about protecting other people, which now, I can look back and go, what? But at the time, it made perfect sense. Everyone would be better off without me.’

Most people experienced a variety of helpful and unhelpful interactions with professionals, and many described a long and complicated path before finding appropriate support.

Difficulty accessing appropriate professional support was reported by two-thirds of people as the biggest hindrance to their recovery. Many people felt that that there was very little follow-up after hospital and few, if any, referrals provided.

5 People who attempt suicide are resilient

A resounding message from the research is that people who attempt suicide can recover, and those who have survived an attempt are often stronger and more resilient. As one participant said:

‘A lot of people – people who don’t understand or people who are in the midst of it – think that having a mental illness or feeling like committing suicide is a weakness. And my long-term experience is that it is quite the reverse. That to continue to survive, to continue to live with that much pain – especially if you don’t have help and adequate support – takes an enormous amount of strength.’

Attempted suicide is  the single biggest risk factor associated with death by suicide. It is crucial that we better understand what helps or hinders people who attempt suicide in order to reduce the suicide rate.

By talking to people and learning from lived experience we can build more effective services, and halve the suicide rate by 2020.

You can view or download Lessons for Life here.

Five tips for responding to someone who isn’t ‘OK’

Self-help if you're feeling suicidal

Navigating anniversaries of bereavement by suicide 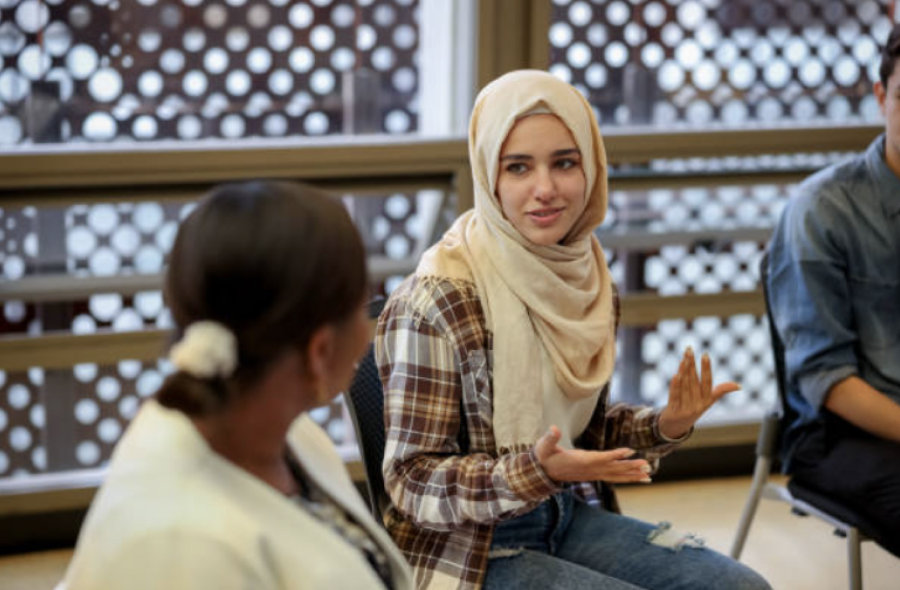